Defensive tackle Tank Johnson (foot) was limited again and listed as questionable after being inactive in Cleveland. As expected, backup SAM linebacker Rashad Jeanty (finger) is out. Everyone else but Andre Smith (out) is probable.

Also Friday the Bengals announced they have signed cornerback Geoffrey Pope to the practice squad. Pope played for the Bengals in eight games last season and played in all four games this season. He was waived Thursday. 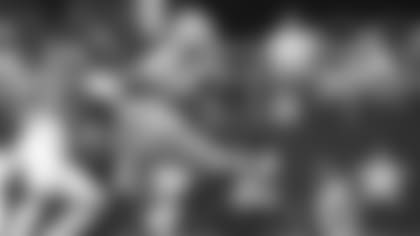